More Than Just Roads and Bridges

Services Offered
ESS has a diverse list of public and private infrastructure projects running the gamut from airports to hospitals to apartment complexes and large sites for e-commerce fulfillment centers. “We do a lot more than just roads and bridges,” says Branch Manager Jason Rode. “We have a team of 1400 employee owners who are experts in excavation, grading, underground utilities, bridge construction, asphalt paving and concrete paving.”

Rode stresses that ESS specializes in being a complete site contractor and brings value to a developer in the early stages by helping with things like budgeting and site selection. “We’re with them from pre-construction to closeout.”

Speed to revenue for developers a priority
“Quality and speed should be considered, not just price,” says Rode. “The faster we get the project done for a developer, the faster they can start making money off of that property. We really excel in accelerated schedules and time frames.” As proof of that, ESS recently completed an airport runway in nine days.
ESS participates in an Employee Stock Ownership Plan (ESOP) and has been 100% employee owned since 1999. Rode says this factors in to the company’s mission of speed to revenue for developers. “Since our employees are also owners, they care about getting the job done quickly and correctly.” With nine offices serving the entire Midwest and Arizona, the size of the company also comes into play with speed to revenue. “Being so large gives us access to so many more resources,” says Rode.

Growth and Acquisitions
In 2008 when the owner of Springfield based Kennedy Contractors retired, ESS purchased the thirty year old company. Several Kennedy employees remain in leadership positions at ESS. Rode considers this and the other recent acquisitions of Swift Asphalt and Hutchens Construction to be a key reason as to why the company is able to offer such a wide range of services. “We’re fully able to take care of any site construction with such a diverse team of experts,” says Rode. “And no project is too big or too small.”

Company leadership changed hands in the last year with Rode named as Assistant Vice President & Branch Manager, David Tag as Assistant Branch Manager and Billy Wallis as Preconstruction Manager. Rode says along with that change came a new vision for the market and a renewed state of ownership culture by the local team. “We’ve got a little bit different way of doing things,” says Rode. “We’re very proud of our company and accomplishments.” 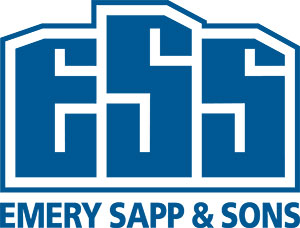 Angela Frantz with Ultimate Software, says some employers are skeptical about allowing employees to telecommute. “If they’re not engaging and self regulating and self motivating and making sure … 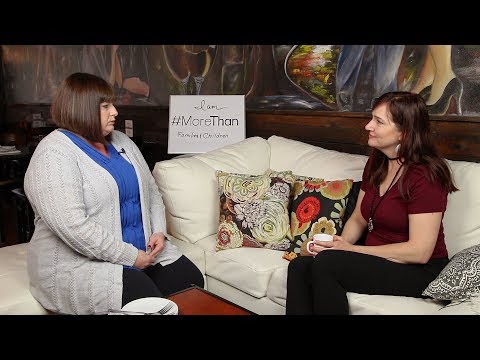 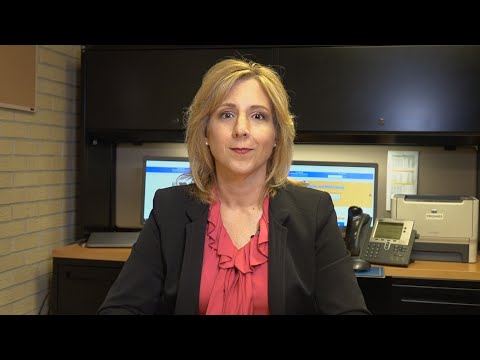 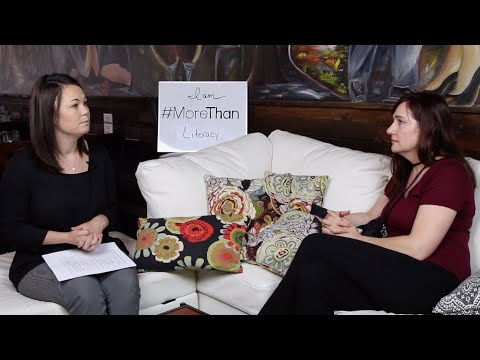 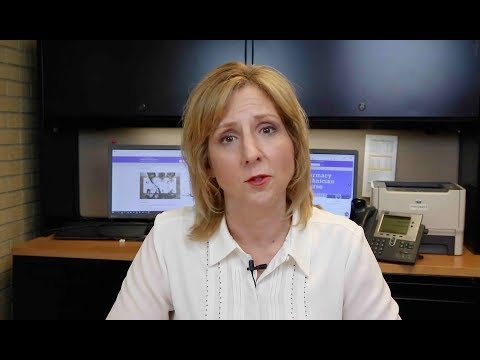 With more job openings than people to fill them, it is time for your company to evaluate how you are motivating and engaging your team to help you retain and attract the best talent. Sherry Coker, Executive Director at the OTC Center for Workforce Development, walks you through tangible and intangible incentives that encourage employee engagement, performance enhancement, and higher job satisfaction.

Photo Gallery: 12 People You Need to Know with Gary Gibson

CU GM: Spring to be a milestone for $120M fiber project