Trump: Federal government should get cut of TikTok deal

President Donald Trump said the federal government should get a cut of the sale of TikTok's U.S. operations if an American company buys it.

Microsoft recently confirmed it's in talks to purchase the app in the U.S. Federal officials have threatened to ban the Chinese app over its data collection methods.

Trump said the federal government deserves a "substantial portion" of the purchase price. The president has given until Sept. 15 for the deal to close before he said the app would be banned.

The state-run China Daily newspaper on Tuesday said Beijing officials would not accept the "theft" of a Chinese technology company. The app is owned by ByteDance. 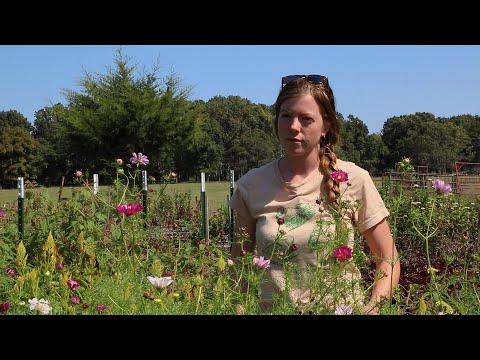 When Molly McCleary’s grandfather needed a caregiver, she decided to grow flowers because it provides a good ROI for a small acreage. McCleary, owner and farmer of Maypop Flower Farms, has hired a … 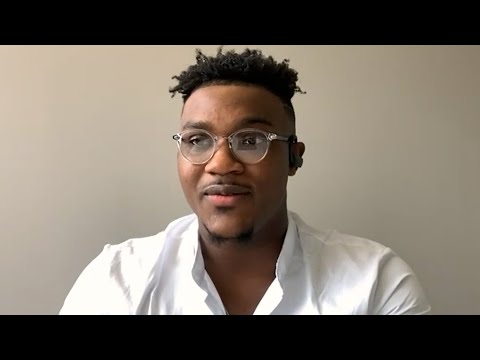 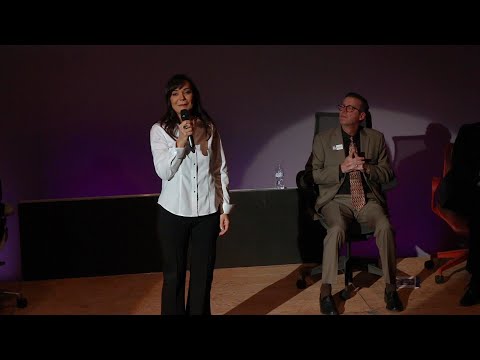 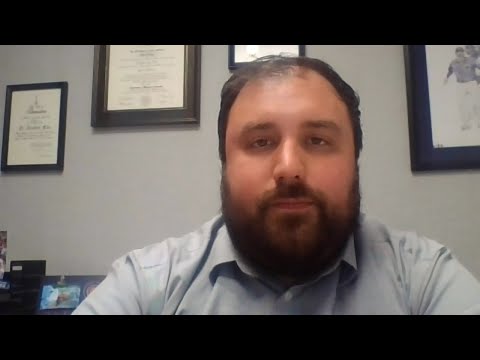