Michael Doss, creator of Emerson Park, says Selling to multiple retailers in one city is a mistake and leads to market oversaturation. “We condensed down,” Doss says. “We sell to two major stores here, Just for Him, Mama Jeans, and we started branching out to other markets after that,” Doss says doing this has increased sales at both retailers and given him a model for expansion.

What changes should we consider for our employee handbook in 2022?

Why Did You Join CJW?

Marc Thornsberry, a Senior Engineer at CJW, says he joined the company after working in the public sphere. He says CJW had a ton of experience working with the community, and putting their customer's and clients.

The Importance of Tracking Your Cash Flow

Sandra Smart, a technology and commercialization specialist, shares helpful advice and cautionary tips about the importance of tracking cash flow for new or established businesses. Smart works with tech entrepreneurs and hosts training workshops through the Missouri SBDC at Missouri State University's efactory.

Your Performance Is What Matters

John Oke-Thomas, architect and co-founder of minorities in business, responds to the accusation that minority businesses are only successful because of the priority they have received in lending. He says that if a business uses a loan well, it shows their worth.

What happens when you bring together more than 50 of Springfield’s brightest civic leaders, healthcare  strategists and entrepreneurs around the topic of innovation in senior living? The …

Estate planning, wills and trusts, and long-term care planning aren’t always top of mind for most people and frankly, it’s not a subject many like to think about. But Lori Rook, managing …

O’Reilly Development Company has added to its Missouri senior living communities with completion of The Wildwood in Joplin, The Township in Battlefield and The Castlewood in Nixa. Each of these …

Making funeral plans in advance is one of the best final gifts to leave for loved ones. It helps ensure that final wishes are fulfilled and allows for funds to be set aside, minimizing both the …

When it comes to planning for the future, an army of financial experts are necessary to help make the best decisions possible. No two clients are the same, so Arvest Wealth Management advisors …

A local broker to help with Medicare enrollment, choices

Medicare can be confusing, and enrollment can be a complicated and time-consuming process. “There’s just so much information being thrown at you when you’re approaching age …

TLC Properties has partnered with Phoenix Home Care to provide a program called SOAR to residents of their 55+ living communities. SOAR is a convenience concierge service with the goal of providing …

I’m ready to grow my business. What can I do to spur business development?

Since 1887, The Builders’ Association has served as a “chamber of commerce” for commercial construction, helping contractors and the businesses they use build connections that ultimately grow business.

I hear buyers are waiving home inspections right now, should I do that?

I don’t need a home inspection because my lender will do one, right?

The lender will order an appraisal which is a different kind of inspection...

If I’m a member of The Builders’ Association, what does the upcoming membership unification with AGC Kansas City mean for me?

It was recently announced that two of the region’s biggest commercial building associations...

Should I make changes to our mandatory COVID testing policy?

On July 12, the EEOC updated its position due to the evolving pandemic

Can I do Walt Disney World in a day?

Are there penalties for late COBRA notices to former employees?

I am too busy to plan a vacation. Do you plan it all for me?

Planning a getaway becomes a chore

EV (electric vehicle) is here, but is the technology to support it ready?

A lot of this answer depends on where you live.

Staying ahead of the curves in land development

Erin Hedlun, director of marketing and communications at Evangel University, says compassion is an important job skill. Hedlun says it is a component of what makes a leader.

Lori Rook, managing partner and attorney for Ozarks Elder Law, sits down to talk about some of the most important documents that people need to protect themselves. She says many people assume legal systems are in place that simply aren't there. 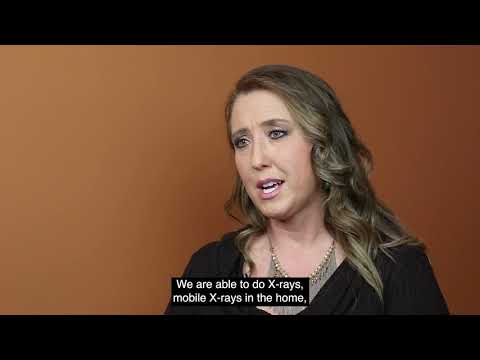 CareWell Brings a "Doc and a Bag" to Your Home

Tara Bielinski, vice president of strategic initiatives and population health at Phoenix Healthcare, while caring for her mom identified a gap in health care that inspired the CareWell program. CareWell brings back the “doc in a bag” to help patients gain comprehensive primary care at home. This is sponsored content. 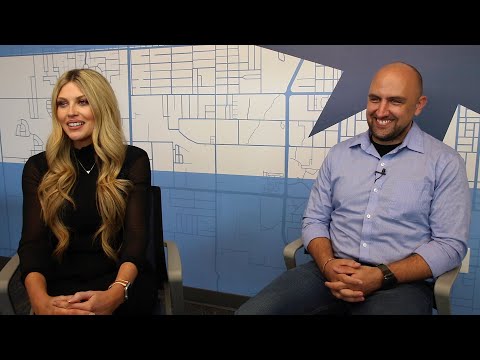 Is Remodel Right for Your Business Space?

Choosing to remodel or renovate existing space as opposed to building a new structure is a difficult decision for a business owner when evaluating space needs, functionality and cost concerns. … 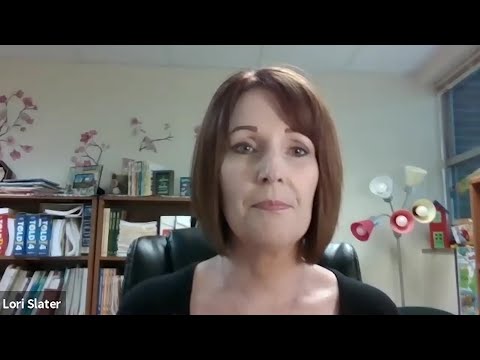 Many professionals find time and money to be a barrier to advancing their career with a graduate degree, and finding the right fit is a challenge as well. With this in mind, Drury University created …

You’ve started your business, now what? Kyle Short, director of business services at BluCurrent Credit Union walks you through the first six steps to open your business account. Short provides a … 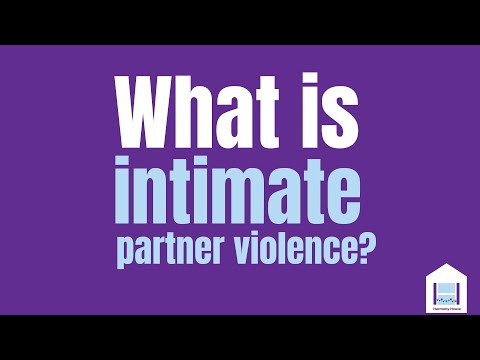 Part 1: What is intimate partner violence? 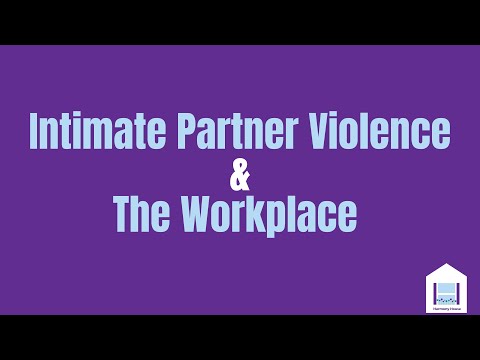 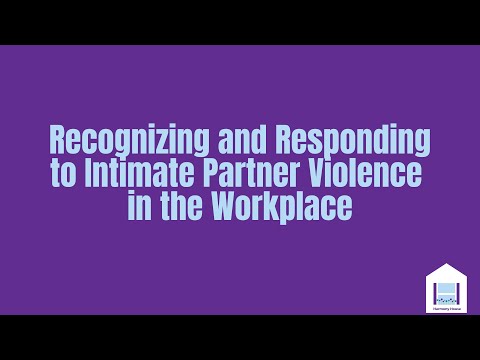 Part 3: Recognizing, Responding to Intimate Partner Violence in the Workplace 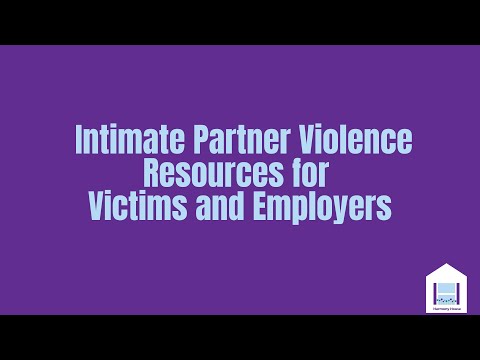 Part 4 of the Harmony House workplace training series connects you with local and national resources and organizations to share with employees. Download model company policies that address everything from prevention to emergency response plans in the case that a perpetrator brings intimate partner violence to your workplace.

This complete employer toolkit includes four training videos totaling less than 30 minutes, access to model company policies, downloadable informational posters, links to national and local resources and much more. Learn how to prevent and address intimate partner violence to not only support your employees but also protect and improve your business